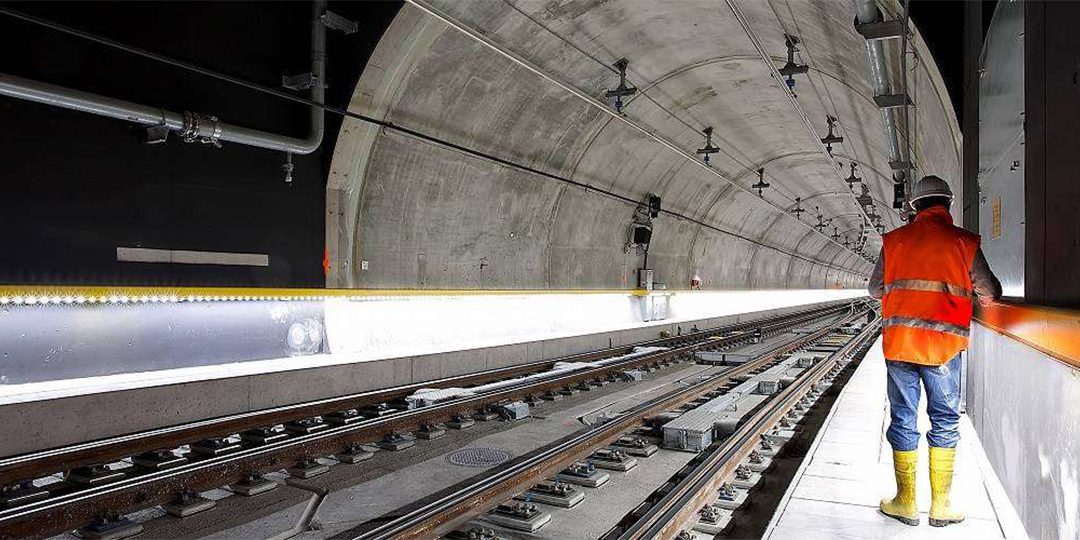 Promises are a double-edged sword for businesses – and evidence shows that simply keeping them works better for customers than surpassing them.

The dangers of a business stockpiling its promises and over-committing itself have been thrown into sharp relief by the traumatic collapse of infrastructure giant Carillion. Following the 15 January announcement that the firm was going into liquidation, the finger pointing began in earnest. No wonder: as the UK’s largest supplier of municipal facilities for a host of different public services, Carillion had instilled in its primary customer – the government – a major dependency, becoming pivotal to the fulfilment of numerous policy programmes.

Its failure bodes ill for the delivery of projects in both the near and long term – and for the health of the public purse, should the taxpayer be required to step in.

Among the reams of analysis that have stemmed from Carillion’s predicament, this piece at the Financial Times reveals much about the risks that the company shouldered by making too many promises and overselling its capabilities. For example, it points out that the new Royal Liverpool University Hospital, a Carillion project that was due to open this March, has been plagued with setbacks – the most concerning of which is that cracks have begun to appear in its concrete beams. As a result, it is experiencing severe delays.

The article then notes: “Carillion was not only suffering problems on the Liverpool project but other flagship developments also over-ran, adding to a burden on the company that helped bring about its collapse. Analysts estimate that Carillion may have lost as much as £150 million after more than six months’ delays on a £745m Aberdeen bypass – while the £350m Midland Metropolitan Hospital in Smethwick, near Birmingham, has been heavily delayed by engineering problems.”

It adds that a pattern of over-reach at Carillion was detected by hedge funds as early as 2013. “After noting that Carillion took 120 days to pay its subcontractors,” the piece says, “short sellers decided the company was built on fragile financial foundations.”

There are many lessons that leaders can take away from the Carillion debacle. But the one that covers the greatest ground is akin to the warning that blares out at train platforms across the land: MIND THE GAP – between your promises and your ability to bring them to fruition. Making bold claims for what you’ll be able to deliver is, of course, part and parcel of the salesmanship process that any organisation must navigate in order to win new business. In that milieu, moon-on-a-stick promises are the order of the day, and in some cases are almost weaponised in order to fend off industry competitors who are thronging and drooling around particularly juicy tenders.

However, once you’ve gone through that rite of passage, you have to immortalise your bending-over-backwards patter into something altogether less fanciful: a contract.

It is here that the cold light of day intrudes, and perhaps highlights the first tinge of regret over promised ways of working that were dreamt up pretty much on the spot. For example, tales of clients being promised one, dedicated executive for their workload when, in reality, that person will also be managing another three or four existing accounts, are legendary in the business world. Those sorts of promises are made with painful regularity, and one can hardly be surprised if the employee in question – and the work they’re attempting to battle through – start to suffer.

So, what are ambitious go-getters to do?

For many experts, the way ahead lies in entirely the opposite direction. This piece at US personal-finance and business advice site The Balance advocates that under-promising and over-delivering is the most effective route to a customer’s heart – quite reasonably noting: “Over-promising is a wonderful way to set yourself up for failure. It is also a great way to put your company and customer support teams in a no-win situation. When you over-promise, you are essentially telling your customer that you can do something that you either know you can’t or don’t feel confident that you can fulfil.”

It adds: “Simply put, when you deliver more than what you suggested to your client, and more than what they were expecting, [your] perceived value increases. With increased value, you are much more likely to get referrals and additional sales.”

Sounds marvellous. But does that ethos hold up to evidence-based scrutiny? Well, er… no.

I know – it doesn’t sound right. But a couple of workplace scientists have looked into this, and it’s well worth paying attention to what they found out.

In 2014, University of California San Diego (UCSD) associate professor of marketing Ayelet Gneezy conducted a thorough study of what she termed “promise-exceeding” behaviours among individuals, and how those traits were reflected among the beneficiaries. As Gneezy told online science journal EurekAlert!, her research was sparked by thoughts of how Amazon had routinely delivered packages to her much earlier than expected – and yet she’d never actively bubbled over with appreciation for those outcomes.

Working alongside Booth School of Business behavioural-science specialist Professor Nicholas Epley, Gneezy carried out a series of experiments to gauge levels of gratification following instances of over-delivery. In one such exercise, a group of test subjects was split into equal numbers of ‘promise-makers’ and ‘promise-receivers’. Each receiver was required to solve 40 puzzles. Each maker, meanwhile, was paired with a receiver and tasked with promising that they’d help out with 10 of those puzzles. Under Gneezy and Epley’s directions, certain makers were asked to assist their receivers with either five puzzles (five less than promised), or with 15 (five more). In the latter cases, the over-delivering makers barely even moved the needle on the receivers’ sense of gratitude or appreciation – a result that shocked the researchers.

As Epley explained: “I was surprised that exceeding a promise produced so little meaningful increase in gratitude or appreciation. I had anticipated a modest positive effect, [but] what we actually found was almost no gain from exceeding a promise whatsoever.” The other experiments supported that finding. What did it all mean?

Epley said: “Keeping a promise is valued so highly, above and beyond its ‘objective’ value. When you keep a promise, not only have you done something nice for someone. You’ve also fulfilled a social contract and shown that you’re a reliable and trustworthy person.”

With that in mind, he advises business leaders: “Invest efforts into keeping promises – not in exceeding them.”

It may seem counterintuitive – against the grain of received business wisdom. But there’s a great deal of sense to it. Thanks to the disjunctions between people’s (and companies’) online and true selves, not to mention the war that’s being waged against empirical facts by certain leadership figures around the globe, we live in a world where it’s often hard to tell who deserves our trust. In that environment, when we discover that someone’s word is truly their bond, it is a real pleasure.

And the simple requirement to keep promises should encourage leaders who are jostling for tenders to pitch from a place where ambition and resources are working in harmony, rather than butting heads.